​As part of the orchestra;s community and educational outreach program INVITATION TO PLAY, student string players between the ages of 10-17 were invited to participate in the FINAL 4 competitive auditions to select the Guest Artists to be presented during the orchestra's annual concert series, "Music with the Classic Touch." THERE IS NO PARTICIPATION FEE
​

Students participating in the FINAL 4 had to be recommended by their music teacher, school Music Specialist or Orchestra Director who would then work with the student to prepare the music they would perform at the auditions.

Each student memorized one piece of music from the standard string repertoire of no more than 7 mins. for the audition and provided their own accompanist if needed. 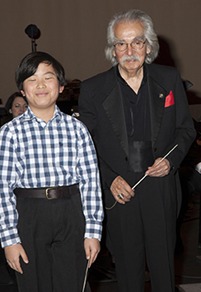 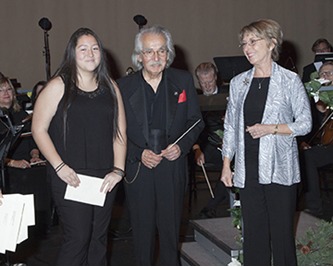 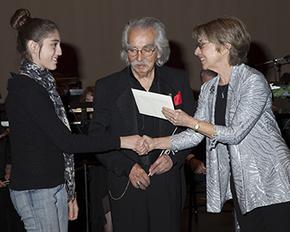 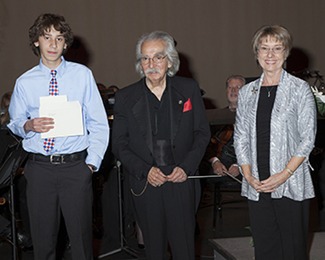 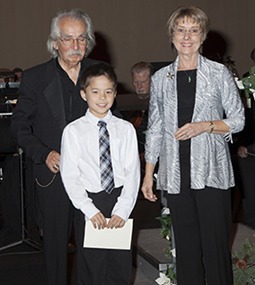